We are very grateful to all who support the charity and help to continue its vital work. 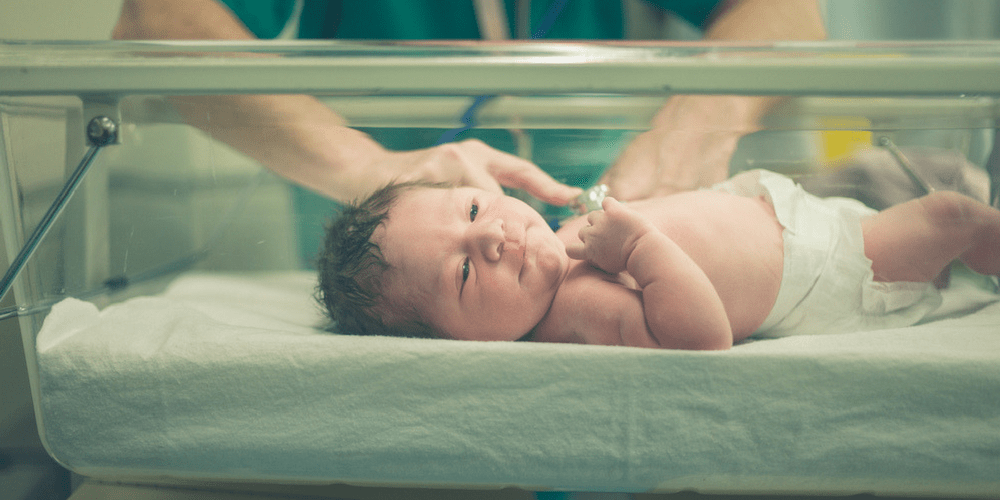 We want every woman to be informed about group B Strep and offered the opportunity to have a sensitive (ECM) test to detect GBS carriage late in pregnancy. The results of these tests can then be used to inform as to what further treatment may be needed, if any, to minimise the risk of GBS infection in the newborn baby. Unfortunately, sensitive ECM tests are not yet widely available within the NHS (click here for more information about the tests available), although they are available privately (and cost approximately £35).

At present, with no vaccine available, the view of the charity and its medical advisory panel is that the best way to prevent group B Strep infections in newborn babies in the UK is:

While we believe this would prevent more GBS infection, disability and death in newborn babies, it is the UK National Screening Committee’s responsibility to recommend for or against screening. Sadly, despite most developed countries using the screening approach to GBS prevention and seeing major reductions, the UK NSC has rejected international evidence. Their next planned review is 2019/20

Any cookies that may not be particularly necessary for the website to function and is used specifically to collect user personal data via analytics, ads, other embedded contents are termed as non-necessary cookies. It is mandatory to procure user consent prior to running these cookies on your website.